Supraphon released highly praised recordings of the violin concertos of Dvořák and Janáček, and of the Fantasy of Suk, with the Czech Philharmonic Orchestra conducted by Jiří Bělohlávek (among others “Recording of the week” of The Sunday Times, “Recording of the month and of the year” of MusicWeb International and 5* in Diapason), as well as a recital disc with works for violin and piano by Smetana, Janáček and Prokofiev with pianist Miroslav Sekera. In 2010 he recorded works by H.W. Ernst for Naxos. His first CD, which was released in 2006, includes a complete recording of the Sonatas for Solo Violin by Eugène Ysaÿe.

He has served as concertmaster of the Czech Philharmonic Orchestra, the youngest in its history. The orchestra named him “Associate Artist” as of January 2016. He will leave this post by the end of the 2019/20 season in order to devote himself exlusively to his solo career. 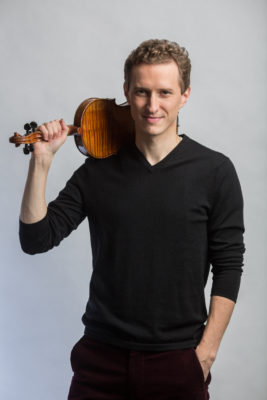 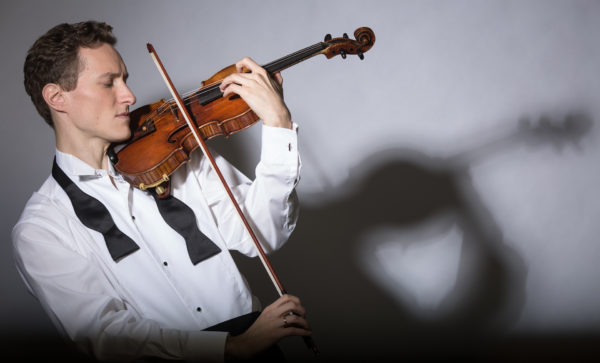 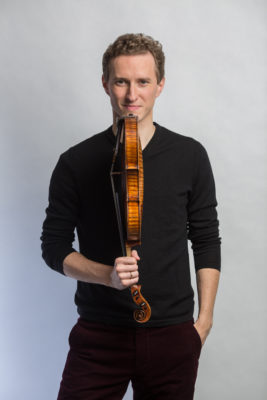 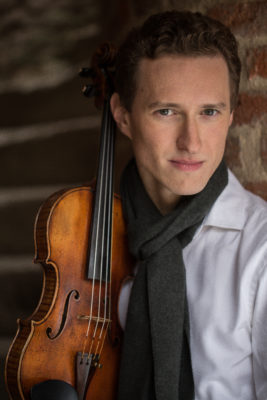