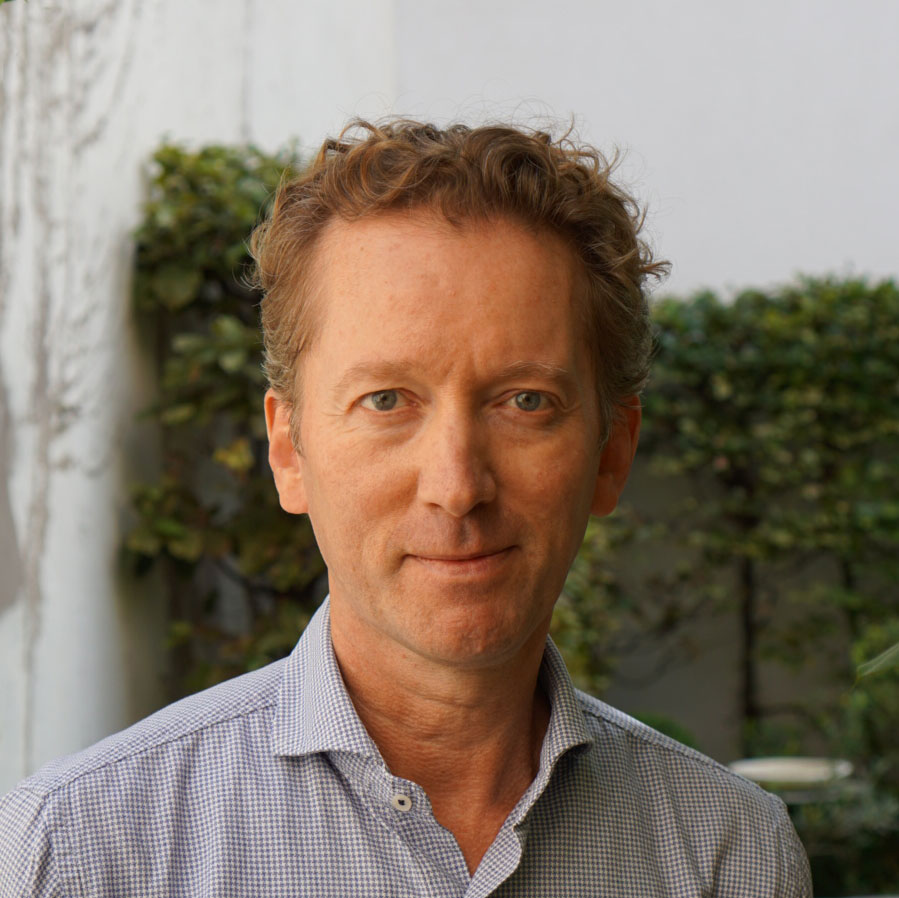 Nymus Artists was founded by Jeroen Tersteeg in March 2010. Over the years he has built up long-lasting collaborations with some of the finest instrumental soloists of today, both young and promising and well-established, which he represents either globally, regionally or locally.

Born into a musical and artistically orientated family in the small city of Bolsward in the north of the Netherlands, he played the piano when he was young, but in his teens decided to pursue the career of a classical and contemporary ballet dancer in Amsterdam. After graduating from the Scapino Dance Academy he spent four years in London, during which time he decided to leave the dance world. He was then employed by the marketing department of the Barbican Centre in London for two years. In 1989 he returned to Amsterdam where he joined Riaskoff Concert Management as artists’ manager. In 2003 he moved to Brussels, but continued his work as part of the Riaskoff agency until he founded Nymus Artists in March 2010.