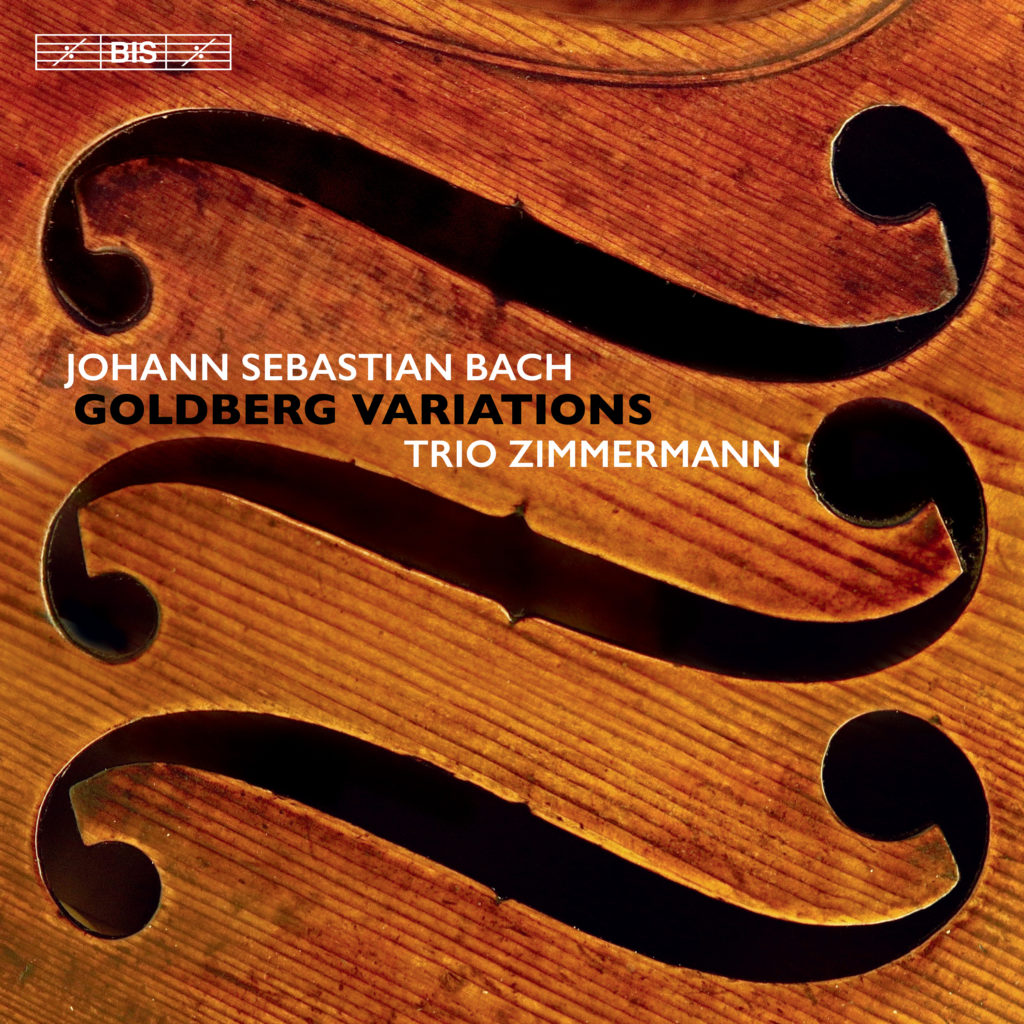 BIS Records releases the Trio Zimmermann’s new recording of the Goldberg Variations by J.S. Bach. In the words of the Trio: “As a string trio we first got to know Johann Sebastian Bach’s Goldberg Variations through the Dmitry Sitkovetsky Edition which gives the possibility of having access to such a masterpiece on different instruments. But as soon as we entered the infinite world of the Goldberg Variations we got so attracted by looking at the original score and its innumerable beauties and details. So we decided to offer a string trio version which is as much as possible neither an arrangement nor a transcription, but basically an unveiling of Bach’s score and its genius.”